You are here: Home1 / Informational2 / The Ascot Pageantry

The start of the UKs racing calendar is officially underway as this past week saw a fantastic Cheltenham event with plenty of ups and downs, and happiness from the lucky punters who have won on sites with more like these throughout the event and will continue to do so. June brings about another of the year’s huge prestigious races in the Royal Ascot, but the pageantry around the event is often just as important as the racing and a bigger spectacle is made of the dress code and the requirements for visitors year after year. 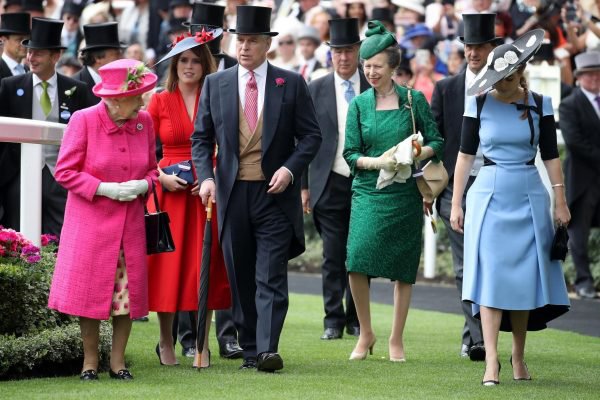 For a long time there was no official dress code for the event – since it began in 1711 there was some general understanding of what was to be worn as royalty often influenced the dress of visitors too shown best by the year of mourning for King Edward where everyone in attendance wore black out of respect – the pageantry has evolved since then, the first measure of a dress code came in 1807 where men were required to wear black coats with white cravats, and evolved since then, and with the advent of the internet the first official dress code was posted on the site for visitors to uphold as the event can be very strict to guests particularly for those in different areas of the grandstand.

Unsurprisingly, the Royal Enclosure has the strictest dress code and often where images for the most flamboyant outfits come as those paying the premium price for tickets here and those guests who are invited really do dress to impress, the Queen Anne enclosure is nearly as strict with rules not really being looser here and visitors are expected to look as presentable as those in the Royal enclosure.

The Village Enclosure does allow for a bit more flexibility, but gents are still expected to dress with full-length trousers and a jacket, and the requirement for a tie to be worn at all times with the ladies still being required to wear a hat or headpiece with a dress or full-length trouser suit. The least restrictive is the Windsor Enclosure, whilst there is no official dress code it is still common to see most guests wearing smart daywear and the event encourages that too – the same is also true for the ladies as smart dress is suggested, with a hat or fascinator being recommended too.

Whilst the dress code is revised and re-published on the site every year, the tradition isn’t likely to change any time soon and the pageantry of the Ascot will remain as one of the most important aspects of the race, and will keep it as one of the most prestigious races too.