Have Any Horses Succeeded at Both Aintree and Newmarket?

You are here: Home1 / Informational2 / Have Any Horses Succeeded at Both Aintree and Newmarket?

Have Any Horses Succeeded at Both Aintree and Newmarket?

Given their status as two of Britain’s most famous racecourses, it should come as little surprise that one of the biggest feats that can be achieved by a British racehorse is winning at both Aintree and Newmarket. Here’s why.

One half of that double crown of tracks is of course Aintree, which has played host to the Grand National since 1839. When it comes to current horses on the field, none have won at both courses, although there are still some notable admissions to this year’s race when looking at the Grand National 2021 latest odds. For example, the outright favourite is Cloth Cap at 7/2 according to Paddy Power. This horse has won at both Stratford and Catterick to their name as well as a win at Newbury last year. Combine with this third places at both Ascot and Cheltenham within the last five years and it puts Cloth Cap in good stead when it comes to the National. Looking a little bit further down the order comes Run Wild Fred who, at 20/1, could be considered an outsider by comparison, but it’s fair to say they do have pedigree. With a win at Punchestown last year, as well as Limerick in 2019, and some podium finishes at Gowran Park and Navan too, there is a chance that Run Wild Fred could be a surprise package this year. 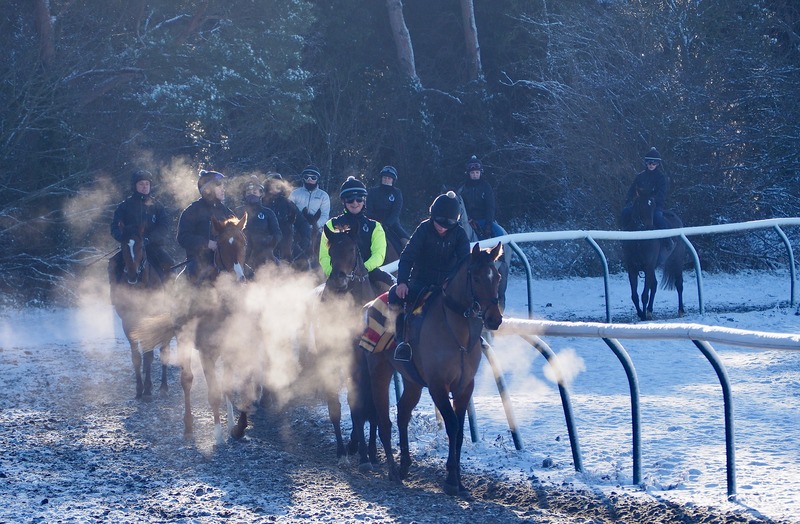 It becomes increasingly rare even looking beyond this year’s Grand National field to find horses who have won at both courses, although arguably a rarer feat has been those who have won at least two of the races considered as part of the British Classics. That’s the two Guineas Stakes at Newmarket as well as the St. Leger Stakes at Doncaster in September and the Epsom Oaks and arguably the most famous of the lot, the Epsom Derby. The Epsom Derby played host to one of the most infamous moments on the road to women getting the vote, although that in itself is another story entirely. There is only one runner in the last 120 years that has won four out of the five outright. Sceptre in 1902 won both Guineas Stakes, the Epsom Oaks and the St. Leger Stakes. Before that, Formosa had won the same four races but actually had a dead-heat in the 2000 Guineas at Newmarket.

A total of 15 horses over two centuries have won the three races that comprise the English Triple Crown (that’s the 2000 Guineas, the Epsom Derby and the St Leger), whilst nine have won the so-called ‘Fillies Triple Crown’ which is the 1000 Guineas at Newmarket, the Epsom Oaks and the St Leger. It is even a real feat in itself for a horse to win two of the five Classics, although it does remain to be seen why the Grand National isn’t included in those races. It is arguably the most famous horse race in Britain and one that has the highest payout in the entirety of Europe, so it would make sense if it were included in the list of classic races. 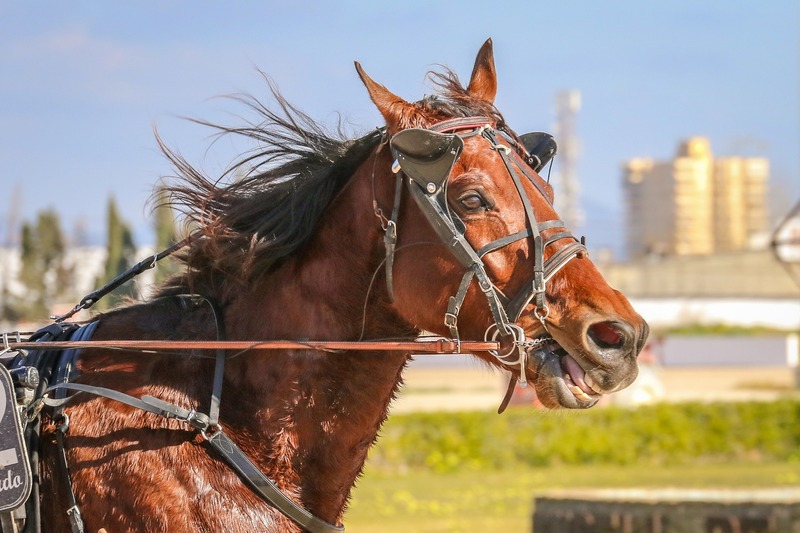 Whilst there is scant evidence of horses winning at both Newmarket and Aintree, there are certainly some that have found success at both circuits separately.