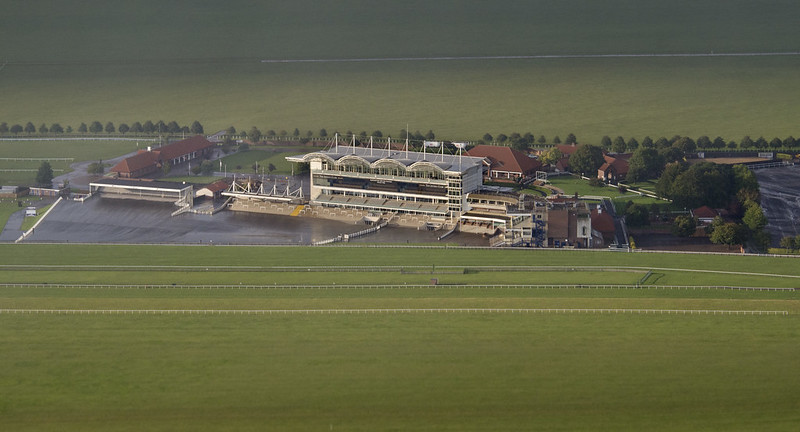 Going into 2020, the 2000 Guineas at Newmarket was all about one horse in Pinatubo who turned away all comers in an incredible juvenile campaign. While he was beaten in the first Classic of the campaign on the Rowley Mile, there is no such consensus in the market for next year’s event.

With no warm winter favourite to keep fans of flat thoroughbred horse racing dreaming of spring, that at least means there’s some value if you take an ante-post punt with the bookies. It is at least 8/1 the field – as well it should be, with several months before any final trials like those at the Craven Meeting in April are run.

It has become fashionable to go to the 2000 Guineas without a prior run under a three-year-old’s belt. To do otherwise risks exposing your colt (or filly). If there is one constant in the market, then that is Aidan O’Brien and his Ballydoyle operation.

No fewer than four of the market principals are in training with a man who farms Group Ones like nobody’s business. Backed by the powerful Coolmore owner-breeders and the daddy of all racehorse sires Galileo, is it any wonder?

Deciding which of the Ballydoyle battalions is best for the 2000 Guineas at this stage is difficult. They all seem much of a muchness really and, remember, O’Brien didn’t win the race for once in 2020 with Kameko of Qatar Racing scoring for trainer Andrew Balding.

Each of the first three in the 2000 Guineas ante-post horse racing betting didn’t quite get to play their full hands as juveniles. St Mark’s Basilica won the Dewhurst Stakes at Newmarket, a key trial, so has every right to be 8/1 joint-favourite but turning up on the Rowley Mile was only a backup option.

No disrespect to Newmarket intended, but he was declared to run in the Prix Jean-Luc Lagardere on Arc day at Longchamp in Paris the weekend before. Only an issue with contaminated feed prevented O’Brien from running the horse named after the iconic cathedral in Venice across the Channel.

With Wembley, the runner-up in both the Dewhurst and Curragh National Stakes on Irish Champions Weekend beforehand, bottomless ground scuppered the end of his campaign. O’Brien wouldn’t subject his horse to heavy going in the Vertem Futurity Trophy over the straight mile at Doncaster.

That too has been a key Classic trial for the following season. Nobody knows that better than O’Brien himself after saddling Camelot, Saxon Warrior and Magna Grecia to win both the Trophy and 2000 Guineas over the last nine years.

Even 9/1 chance Battleground hasn’t had a clear run as a two-year-old. After wins at Royal Ascot and Glorious Goodwood, he missed other targets with a minor setback. He has since run a fine race when runner-up in the Breeders’ Cup Juvenile Turf over in America.

Beresford Stakes winner High Definition, meanwhile, needed every yard of the mile trip and is more fancied for the Epsom Derby than the 2000 Guineas at 16/1 as a result. Outside of Ballydoyle, O’Brien’s eldest son Joseph has National Stakes hero Thunder Moon at 10/1, so it’s a typically very strong Classic hand for the family.

Betting on The Gee-Gees – An Idiot’s Guide

Big Race Winners at Newmarket in 2020
Scroll to top