Get your Cheltenham Festival Bets in the Stalls!

You are here: Home1 / Informational2 / Get your Cheltenham Festival Bets in the Stalls!

Get your Cheltenham Festival Bets in the Stalls! 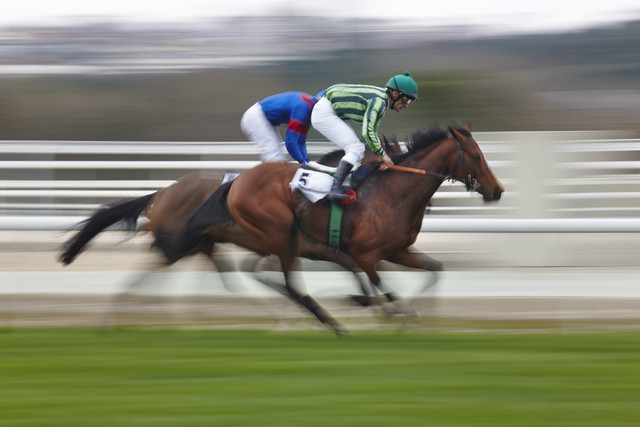 The Irish invasion is all set. The horses, trainers and jockeys are all making their final preparations. Cheltenham Festival is almost upon us, and the tension is palpable.

Whether you’re new to the festival or an old hand, Cheltenham has something for everyone, from fine dining at the course’s many restaurants, to live music and corporate hospitality. Below, you will find a breakdown of the feature races for each day of the meet, as well as some handy tips on which horses to back.

And if you are considering following the festival this year, and maybe having a little flutter, then Cheltenham Betting Offers 2020 offer a complete guide for beginners and experts alike.

Two men come to mind when this race is mentioned: Ruby Walsh, having mastered its eight fences on four occasions, and Nicky Henderson, who has trained seven winners including the 2017 and 2018 winner Buveur d’Air (Also coincidentally ridden by Walsh).

It should therefore come as no surprise that one of the betting favourites for the 2020 edition of the race is the Henderson trained, Epatante, who won all but one of the races he started in 2019.

Another highly fancied runner will be Honeysuckle, the filly proving unbeatable over the last few seasons.

Although there will be thirty-one runners in The Queen Mother Champion Chase, it may as well be a two-horse race, with heavily favoured Altior and Defi Du Seuil set to duke it out over fifteen furlongs. The former has won this race for two years in a row, and showed signs of being back to his unbeatable best last time out at Newbury, where he banished the memory of his lone career loss the race before.

With both horses boasting stunning finishing sprints, there promises to be a head-to-head battle for the ages. With virtually all other runners discounted, due to the quality of these two equestrian superstars, this is a good race to abandon safer each-way punts and to go for broke, but there are of course plenty of options for prudent punters to explore. 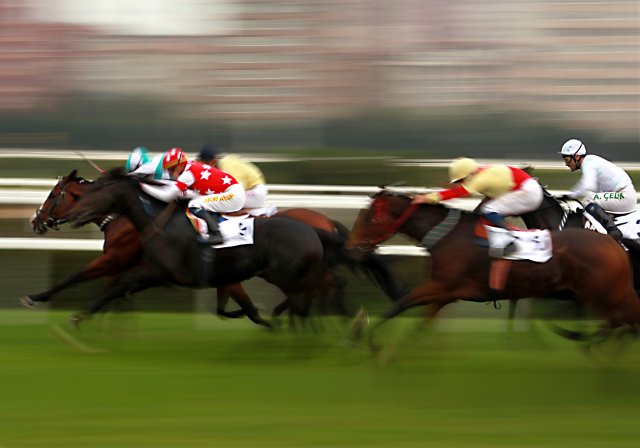 Thursday at The Cheltenham Festival is all about the Irish, and punters trying their best to channel The Emerald Isle’s unique brand of luck. The highlight of the day will be the Ryanair Chase, with the favourites for the race having a strong Irish connection, due to the well fancied A Plus Tard and Min both having Irish trainers.

For fans of The Doors, Riders On A Storm will be hard to resist, and coming off the back of two good wins late last year at Aintree and Ascot, should not be discounted.

For those racing aficionados not blessed with fortune, there are always a good variety of FreeBets to be plucked like four leaf clovers from betwixt the online ether’s blades of green, green grass.

Boasting a total of twenty-two fences and a mammoth three miles and two and a half furlongs in length, The Magners Cheltenham Gold Cup is one of the ultimate tests for both jockey and steed. The race always brings excitement and 2020 should be no exception.

Willy Mullins had never had a horse claim the Gold Cup prior to 2019, when his 12/1 outsider Al Boum Photo shocked everyone to charge home the winner under Paul Townend. Bookies won’t be quite so kind as to offer such juicy odds this time around, with Al Boum Photo starting as one of the favourites alongside other fancied runners such as Santini, the always competitive Lostintranslation, and Delta Work.

In the modern era, only racing legends Best Mate and Kauto Star have ever claimed the prized Gold Cup Trophy twice for their respective owners, meaning that a chance of a repeat for Al Boun Photo seems unlikely.

Whichever horses you back over the week, be sure to enjoy your festival!

What Newmarket Racecourse Has To Offer
Scroll to top