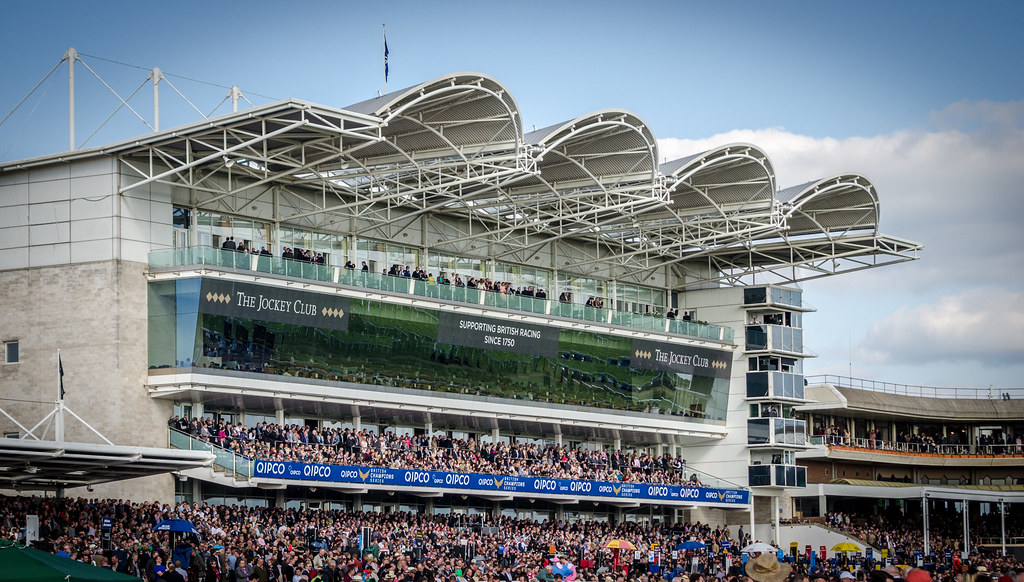 The Group 1 July Cup is the highlight sprint contest of Newmarket’s eponymous July Festival over six furlongs. This year’s renewal takes place on Saturday, 13 July and promises to be as competitive as ever.

Ahead of races at Royal Ascot which are sure to impact upon the market, it’s 5/1 the field. Some of the all-time great sprinters have captured the July Cup, so this is an early look at the leading contenders who could add their names to its illustrious roll of honour.

Local trainer John Gosden took this prestigious race back in 2003 with the great Oasis Dream and Kingman colt Calyx is among the market leaders. This lightly-raced three-year-old has landed three of his four starts going into Royal Ascot, and was a July course and distance winner on debut.

After following-up impressively in the Group 2 Coventry Stakes, his juvenile campaign was cut short by injury. Calyx returned to action at Ascot with Group 3 success in the official Commonwealth Cup Trial (formerly the Pavilion Stakes) but was then turned over on the upgrade at Haydock.

That Merseyside venue, whether it’s Flat or National Hunt horse racing taking place, is one of the biggest specialist tracks in the British Isles. It could thus be well worth forgiving Calyx that run, especially if he returns to form in the Group 1 Commonwealth Cup. 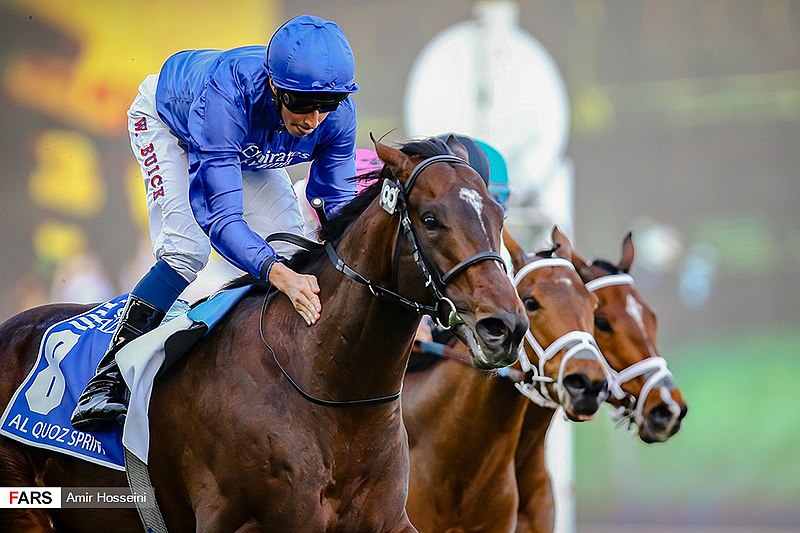 The top-rated horse with an early entry in the July Cup is Godolphin’s five-year-old son of Shamardal, Blue Point. Trained by Charlie Appleby, he notched a hat-trick in Meydan over the winter and victory in the Al Quoz Sprint was his second at Group 1 level.

Although sent off favourite for the July Cup last year and only seventh, Blue Point has won nine of his 18 career starts and made the frame on six other occasions. That is an overall win and place rate of 83 per cent that shows him to be pretty consistent in the sprint division.

As a Group 1 winner over both six furlongs and the minimum distance, Blue Point has showed himself to be effective at either trip. The latest horse racing betting with 888Sport has him down as a 6/1 shot for July Cup glory at the second attempt.

Yet another local trainer James Tate has a live chance in the improving Invincible Army. This four-year-old is also a course and distance winner who has really stepped up on last season’s form.

He confirmed the placings of a Listed contest at Doncaster with Major Jumbo when following-up in the Group 2 Duke Of York Clipper Logistics Stakes emulating sire Invincible Spirit in the process. Like many July Cup hopefuls, Invincible Army has potential Royal Ascot assignments to take up beforehand.

With four wins and five seconds from 12 starts on turf, he may be well worth another crack at a higher level now back in-form. Invincible Army is also an early-price 6/1 for the July Cup.

Master Irish handler Aidan O’Brien has won the race four times before and saddled last year’s hero U S Navy Flag. There are similarities between that horse and Ten Sovereigns, who hasn’t shaped as though he gets a mile and so dropping back in trip makes sense.

The three-year-old colt has a speedy pedigree as he’s a No Nay Never colt out of an Exceed And Excel mare. Ten Sovereigns will have an advantage over his elders if running in the July Cup as there is 6lb weight-for-age allowance in the race terms.

He brings Group 1 juvenile distance winning form from the Rowley Mile course to the table from last season. Ten Sovereigns ran out a half-a-length victor over Jash in the Middle Park Stakes and is also 6/1 for the July Cup.